A History of Philosophy, Vol 1 – Greece and Rome From the P 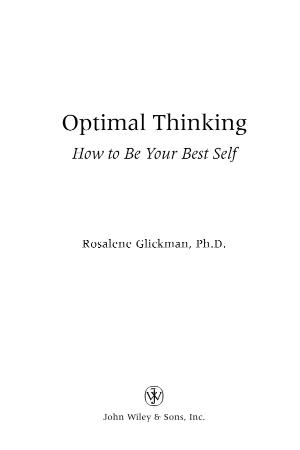 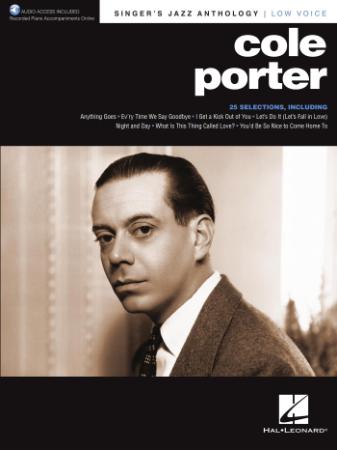 Conceived originally as a serious presentation of the development of philosophy for Catholic seminary students, Frederick Copleston’s nine-volume  A History Of Philosophy has journeyed far beyond the modest purpose of its author to universal acclaim as the best history of philosophy in English.

Copleston, an Oxford Jesuit of immense erudition who once tangled with A. J. Ayer in a fabled debate about the existence of God and the possibility of metaphysics, knew that seminary students were fed a woefully inadequate diet of theses and proofs, and that their familiarity with most of history’s great thinkers was reduced to simplistic caricatures. Copleston set out to redress the wrong by writing a complete history of Western philosophy, one crackling with incident and intellectual excitement — and one that gives full place to each thinker, presenting his thought in a beautifully rounded manner and showing his links to those who went before and to those who came after him.

The result of Copleston’s prodigious labors is a history of philosophy that is unlikely ever to be surpassed. Thought magazine summed up the general agreement among scholars and students alike when it reviewed Copleston’s A History of Philosophy as "broad-minded and objective, comprehensive and scholarly, unified and well proportioned… We cannot recommend [it] too highly."

Thanks for downloading A History of Philosophy, Vol 1 – Greece and Rome From the Pre-Socratics to Plotinus : 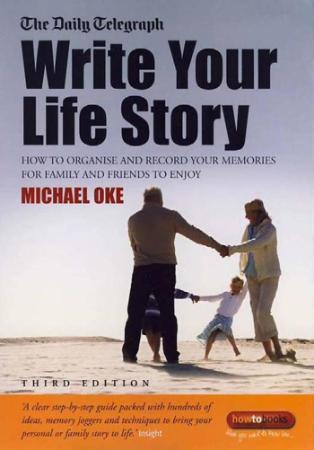