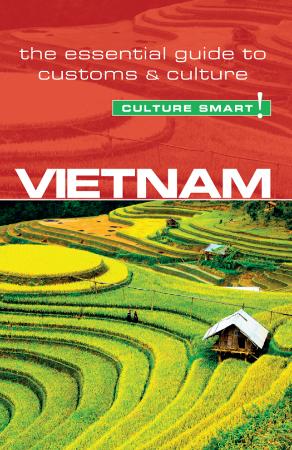 In the second half of the twentieth century war raged in Vietnam. It was hard to know if it would ever end, and harder still to understand fully the rights and wrongs of the various protagonists. At last, the North Vietnamese turned out to be tough, resilient, and ultimately victorious. Patience in adversity sums up the Vietnamese character.

After reunification in 1975 the Vietnamese experienced many difficulties. The immediate postwar years were harsh. Some fled into exile; others underwent "rehabilitation" to make them fit to live in a Communist state. To this were added economic hardships and even starvation. Since then, however, life has been transformed. The decision to abandon the centrally planned economy in favor of a "socialist market economy" was a bold step, as was the decision to throw open the doors and invite the world to invest in the new Vietnam.
Visitors today will find a confident, independent people, nursing few if any grudges about the war. They are…

Thanks for downloading Vietnam – Culture Smart! The Essential Guide to Customs & Culture :